The forerunner company to Muscle D Fitness, Muscle Dynamics/Maxicam, grew to many millions of
dollars with a network of dealers throughout the USA and internationally. With financial considerations
looming large in today's economy, timely delivery means everything for cash flow purposes. Muscle D Fitness
blends outstanding product quality with great prices.
Featured Products 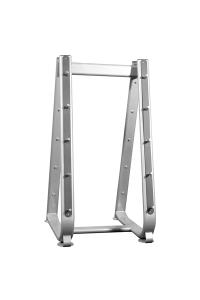 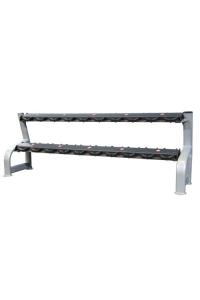 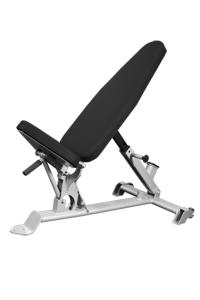 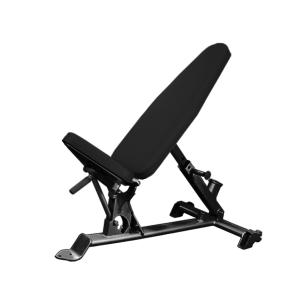 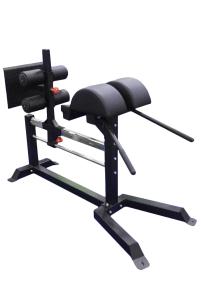 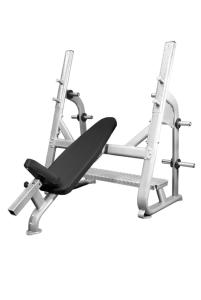 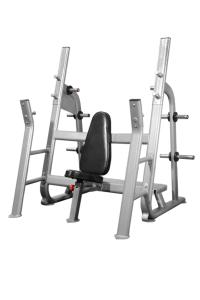 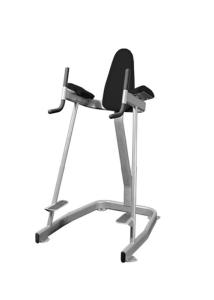 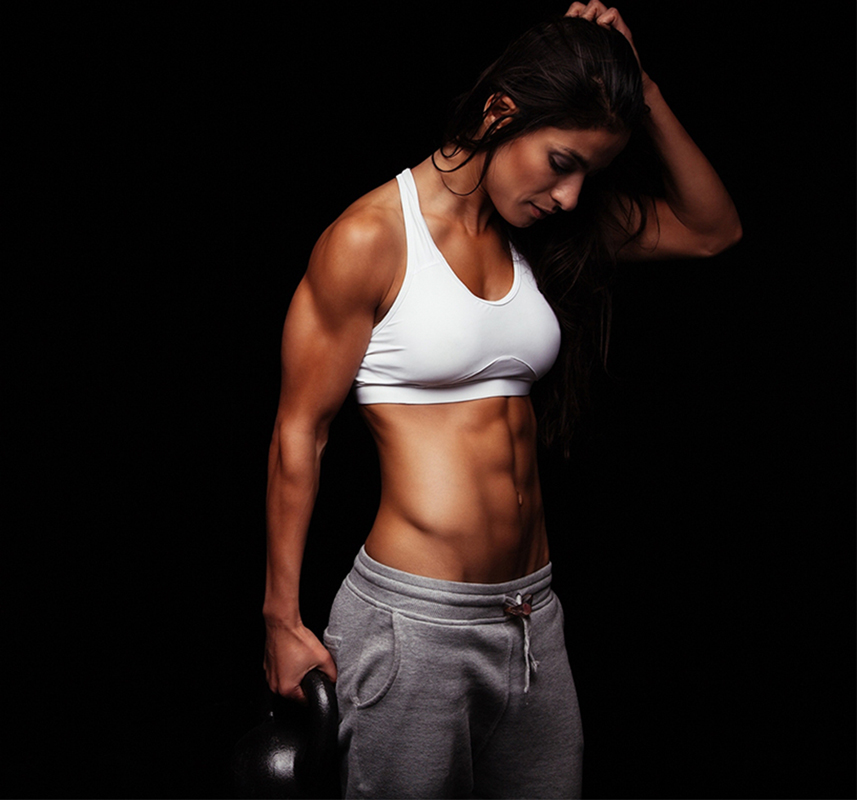 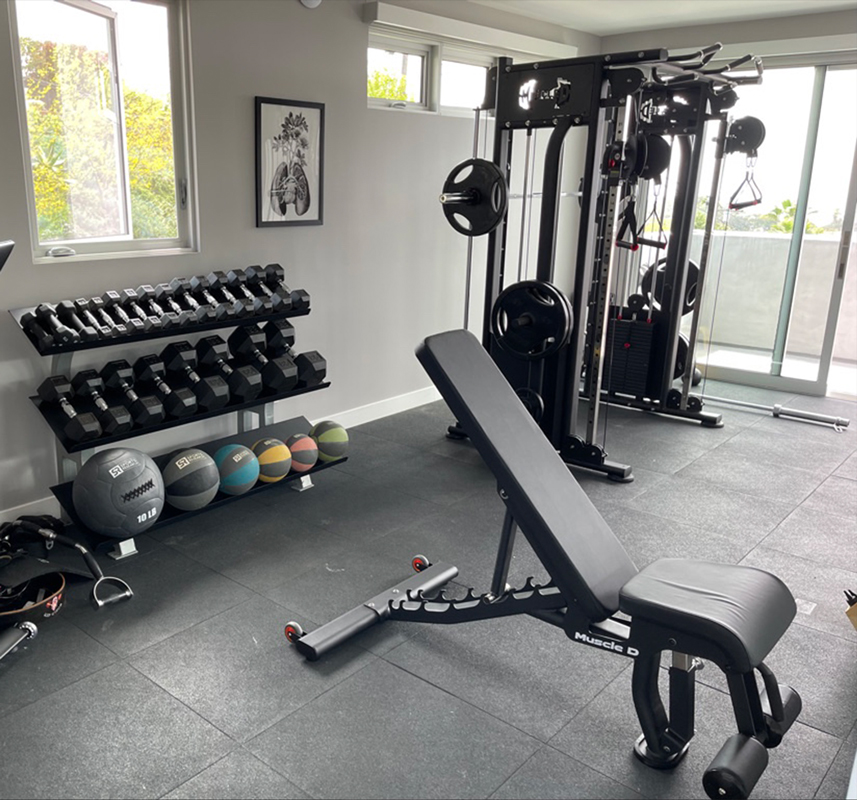 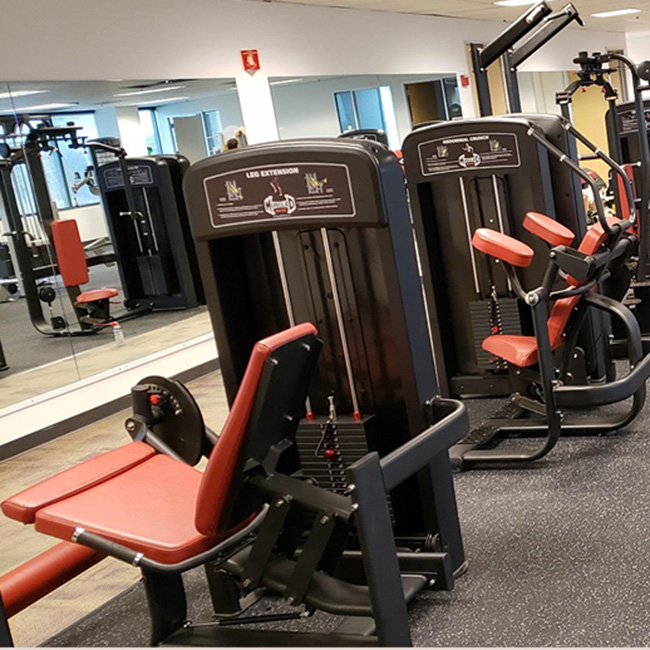 We offer several layouts to fit your space and budget. We are also able to work with customizing a layout for your needs. 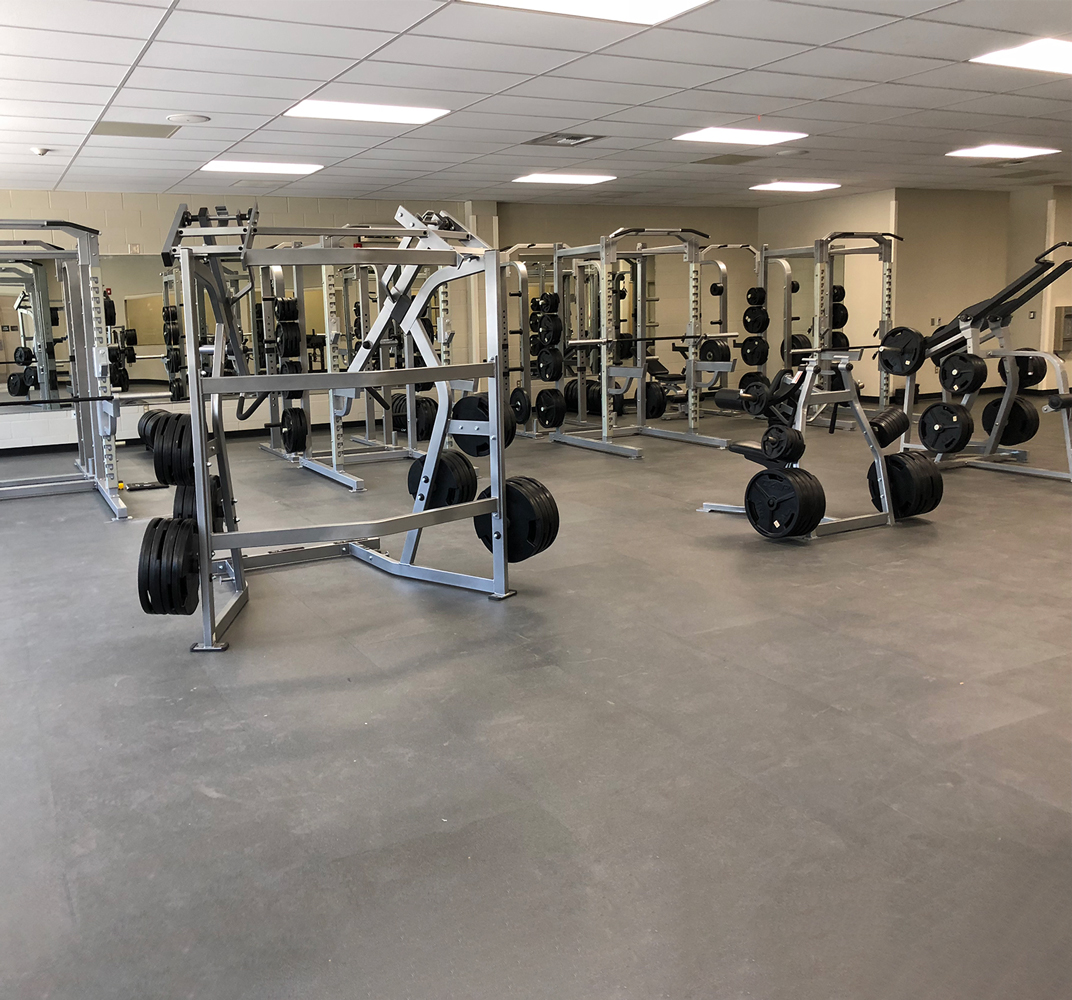 More Than Just Strength EquipmentMuscle D continues to develop dealers both nationally and internationally. The next era in MD’s history will launch a very extensive and reasonably priced line of cardio equipment. This will include treadmills, crosstrainers, and bikes…all with the functions most in demand by users. The international market is growing at a rapid pace and Muscle D Fitness is listening to what the market wants. So Muscle D Fitness sticks to the knitting…rugged commercially built equipment at competitive prices with fast availability…a unique combination in the world of fitness equipment.

Muscle D Fitness has the longest running heritage and history of any company in the fitness business. Muscle D is an outgrowth of Muscle Dynamics which had its start on the shores of Muscle Beach in Santa Monica and the original Gold’s Gym on Main Street. Some of the all time body builder greats like Arnold Schwarzenegger, Franco Columbu, and many other legends trained regularly on the MD strength equipment. Brian Lewallen, the president of Muscle Dynamics, teamed up with Roger Helgesen and made some of the earliest cam selectorized machines that competed head-on with Nautilus who was the dominant strength company in the 70’s and 80’s. The new gym machines were called Maxicam. Over the next 40 years, Brian and his partner, Tom Csenar, went on to develop nearly 150 machines, benches, and racks with constant upgrades to the line. They even established a health club in Manhattan, New York to make sure that all the commercial strength equipment would hold up even under the abuse of 15,000 members. Muscle Dynamics was also private labeling Weider Muscle & Fitness machines for a worldwide market including a multi-station for the Prince of Monaco. Brian and Tom sold their interest in 2007 and unfortunately the company didn’t survive the effects of the economic downturn of 2008. However, from the ruins of MD, the idea for the new Muscle D Fitness division of Excel Weight Products was born in 2013. Excel had developed and sold weights, bars, and weight stacks of all kinds for 25 years prior to this evolution.

One of hallmarks of Muscle D is anatomical correctness for the user. The only way of truly testing whether or not a cam machine, for example, is correct is for the user to try doing reps near maximum weight for that user. The resistance should feel consistent throughout the range of motion and not jerky or hitting the wall at certain spots. Muscle groups vary in their strength curve therefore strength machines and benches must be designed with these factors in mind. Indeed, this is the signature of Muscle D’s line of equipment…outstanding performance at very reasonable prices. Beyond that, quick delivery is a huge asset to dealers and customers alike. At any one time, Muscle D has millions of dollars of inventory for the normal pattern of last minute decision making on fitness equipment. Besides the strength training machines and equipment, Muscle D also offers many options for barbells, weights, dumbbells, accessory handles, and lots of other key items such as rubber flooring. There are lines of gym equipment for every market…health clubs, apartment complexes, executive headquarters, colleges and high schools, rehab centers, and even upscale homes. With nearly 150 pieces of equipment in production there are endless combinations of equipment to mold to any training facility. 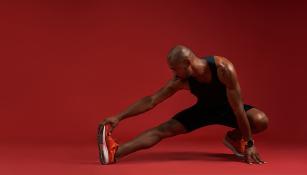 10 Benefits of Stretching
When watching televised professional or Olympic athletes, you’ll see them stretching before their events—be it football, basketball, track, gymnastics, or whatever. What you don’t often see are amateur, weekend athletes engaging in pre-workout stretching.
Read More 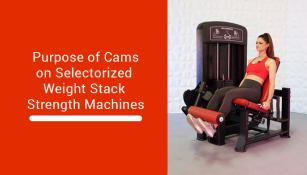 Purpose of Cams on Selectorized Weight Stack Strength Machines
Cams address the fact that each muscle group has a separate strength curve that must be challenged for optimal results. To reach these results in building muscle strength and flexibility, the weight resistance on a machine must match the strength of the user’s specific muscle group.
Read More

IHRSA 2020
With IHRSA less than a month away, preparations for the Muscle D Fitness trade show booth are well underway. We’ve got some exciting new, ground breaking equipment in the pipeline so can’t wait to share our new range with you at the show!
Read More 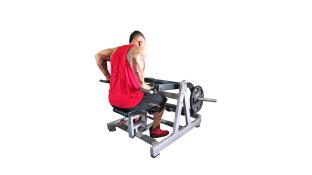 Hammer Strength Vs Muscle D Power Leverage Line
When deciding on the best strength equipment for your gym, it’s natural to compare all your options. Our Power Leverage Line is a favorite with athletic sports clubs and strength training facilities around the world. We’re sometimes asked how it stacks up against other manufacturers’ products,... Read More
Read More 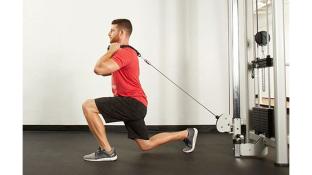 Cable Crossover Alternatives for Chest & Back | Muscle D Fitness
There are plenty of cable crossover alternatives that can deliver a great workout. Large rigs aren’t for everyone, whether it’s due to space constraints or the budget available. So, knowing how to perform similar exercises with different equipment will help you get the results you want. Whether ... Read More
Read More 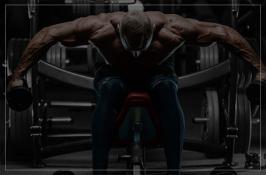 Muscle D Fitness at IHRSA Next Month!
With IHRSA less than a month away, preparations for the Muscle D Fitness trade show booth are well underway. We’ve got some exciting new equipment in the pipeline so can’t wait to share our new range with you at the show!
Read More 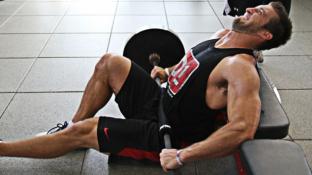 10 Best Glute Exercises – Targeting Those Hard to Hit Areas
The best glute exercises are well-targeted, highly effective, and challenge more than your strength. A solid glute workout routine will combine resistance movements with balance and coordination to deliver an all-around session. And it goes without saying that a good glute workout should be great fu... Read More
Read More 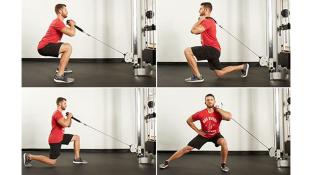 Functional Trainer Exercises: 10 Movements to Mix It Up
Functional trainer exercises not only work your major muscle groups, but engage the smaller stabilization muscles that surround them too. They’re an amazingly effective way to target varied areas of the body and a popular style of workout in any gym. However, most people do the same old exercises ... Read More
Read More 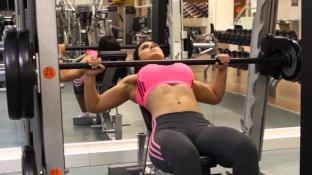 Smith Machine Bench Press vs Barbell Bench Press
The smith machine bench press is a safe and secure way to progress your lifting capabilities. Bench presses are great exercise movements as they seriously work out your triceps, shoulders, and chest. It’s considered by some to be the most effective compound movement for a full upper-body workout. ... Read More
Read More 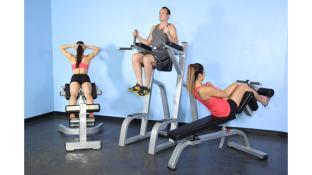 Ab Equipment – The Search For The Perfect Abdominal Crunch
Looking for the perfect piece of ab equipment that’ll actually get you results? With such a huge variety of fitness products to choose from, the search can sometimes feel overwhelming. So in this article we’ve summarized the best rated abdominal exercise equipment available, along with some trai... Read More
Read More

Muscle D Fitness’s ownership and management is comprised of fitness industry veterans with well over 100 years in combined experience. Brian Lewallen, one of the founders, started in the strength business with Muscle Dynamics in 1977 with the heritage of private labeling benches, racks, and machines for Joe Gold of Gold’s Gym, Venice, CA plus the famous Muscle Beach.

Email Me When Available

PLEASE NOTE: Do not change any of the link code when you install it in your pages!

Please Purchase this product to download the floor plan.

Please Select from and to Date to Export